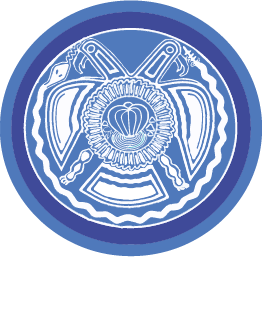 “The intimate relationship between the vegetable world and the human organism, its manifested in particular in the fact that certain plants produce substances that can influence the depths of human mind and spirit. The wonderful, unexplainable and even dreadful effects of this plants show the importance that they had in religious life of the ancient cultures, and the worship as magical and sacred drugs which they are still treated by certain native groups that keep their traditions”

Nierika is a Wixarika word that has many meanings… Nierika is the portal that connects the worlds, Nierika is an eye of God, a mirror, the face of the divine… It can also refer to a peyote family, the visionary sacrament of the Wixarika people through which they can be in contact with the realm of the sacred. 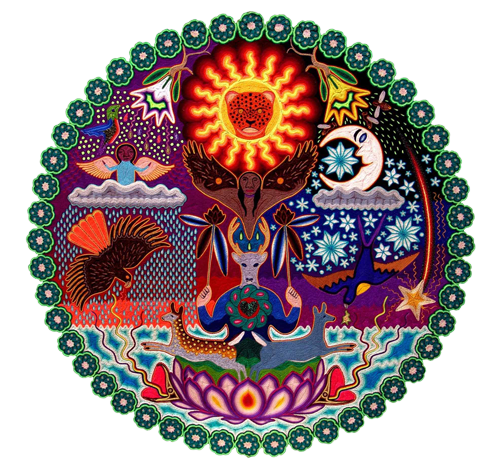 The Interdisciplinary Association for the Preservation of the Indigenous Traditions with Sacred Plants in the American Continent; NIERIKA AC, is an non-profit Civil Association that has as its objectives the research and biocultural preservation of the indigenous traditions, rites and ceremonies in which sacred plants are used, as well as elaborating proposals of regulation for the use of this plants in intercultural medicine contexts.

In Nierika A. C. we hold the firm conviction that the traditional indigenous medicine and western science coexist in one and the same reality for the service of humanity. That’s why we encourage interdisciplinary dialogues gathering together traditional healers and professionals in the area of health, communication, law, social and natural sciences, etc. This way, we strive to relocate the scientific value that the use of sacred plants has for humanity, as well as the territory where they grow and the tangible and intangible practices that contextualize them.

Nierika A. C. seeks the rescue and preservation of the indigenous wisdom and their medical and religious traditions with sacred plants, facilitating the dialogue between science and tradition, to build an academic multidisciplinary platform that allows the development of an intercultural medical model, that nourishes both from the traditional knowledges of the sacred plants in the western continent, as well as modern science. Nierika A. C. also drives its efforts to the preservation of the peyote and its traditions, for being a biocultural patrimony of the people of North America and humanity. Nierika A. C. drives reforms in the national and international public policy to facilitate the investigation with psychoactive plants with psychotherapeutic purposes, contribuiting to the modern science and the integral wellness of human beings.

“The knowledge of sacred plants and its benefits are the cultural, spiritual and therapeutic legacy for Mankind that has to be preserved and protected for future generations” 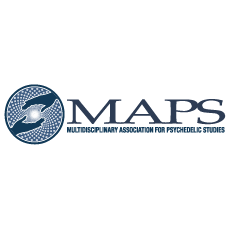 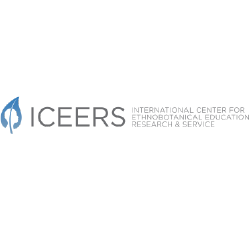 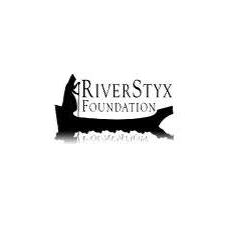 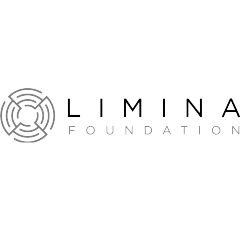 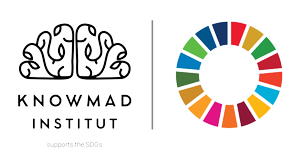 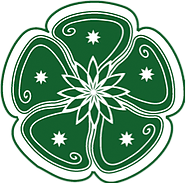